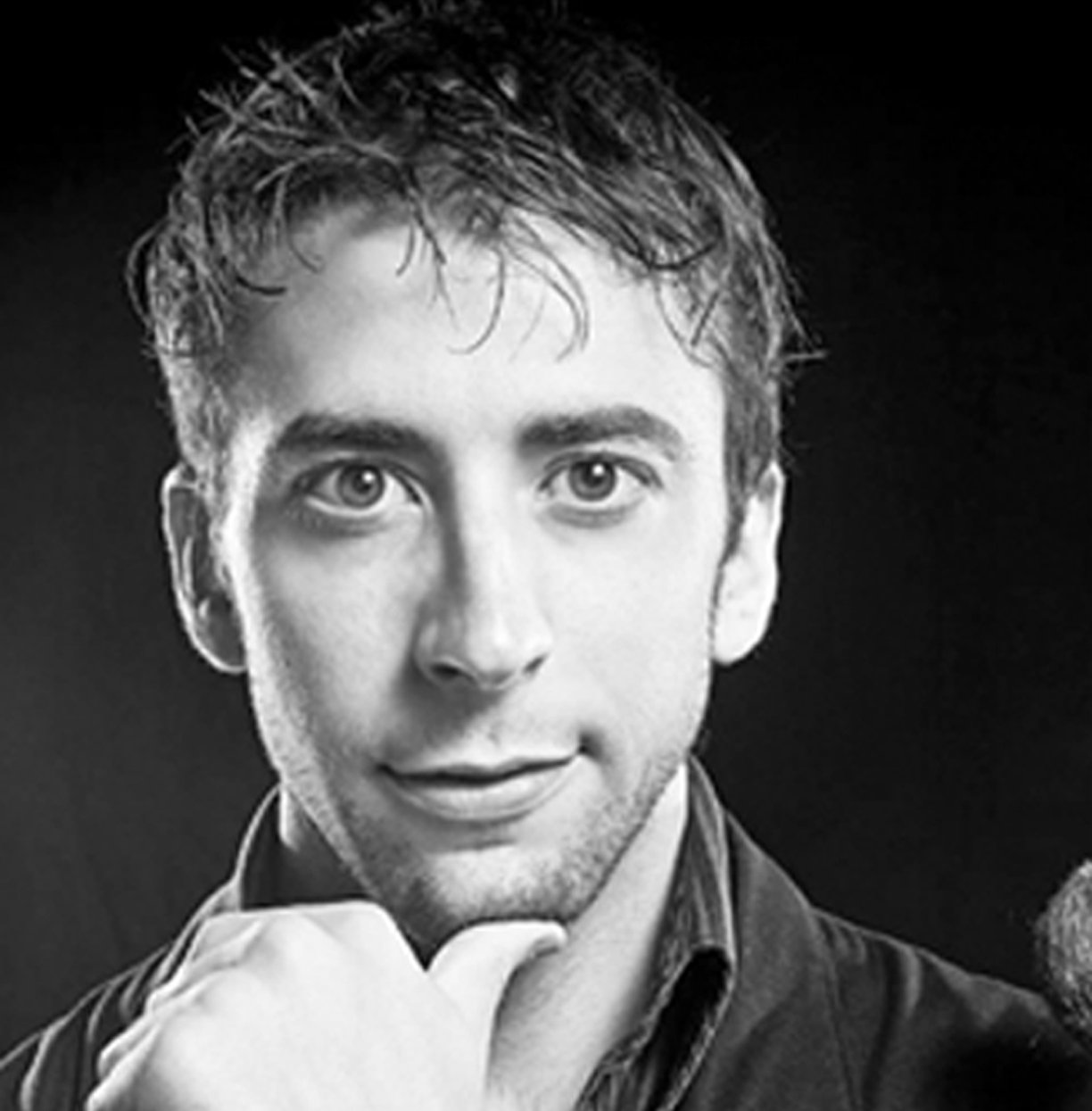 Percussionist and Composer, Casey Cangelosi is the Director of Percussion Studies at James Madison University. 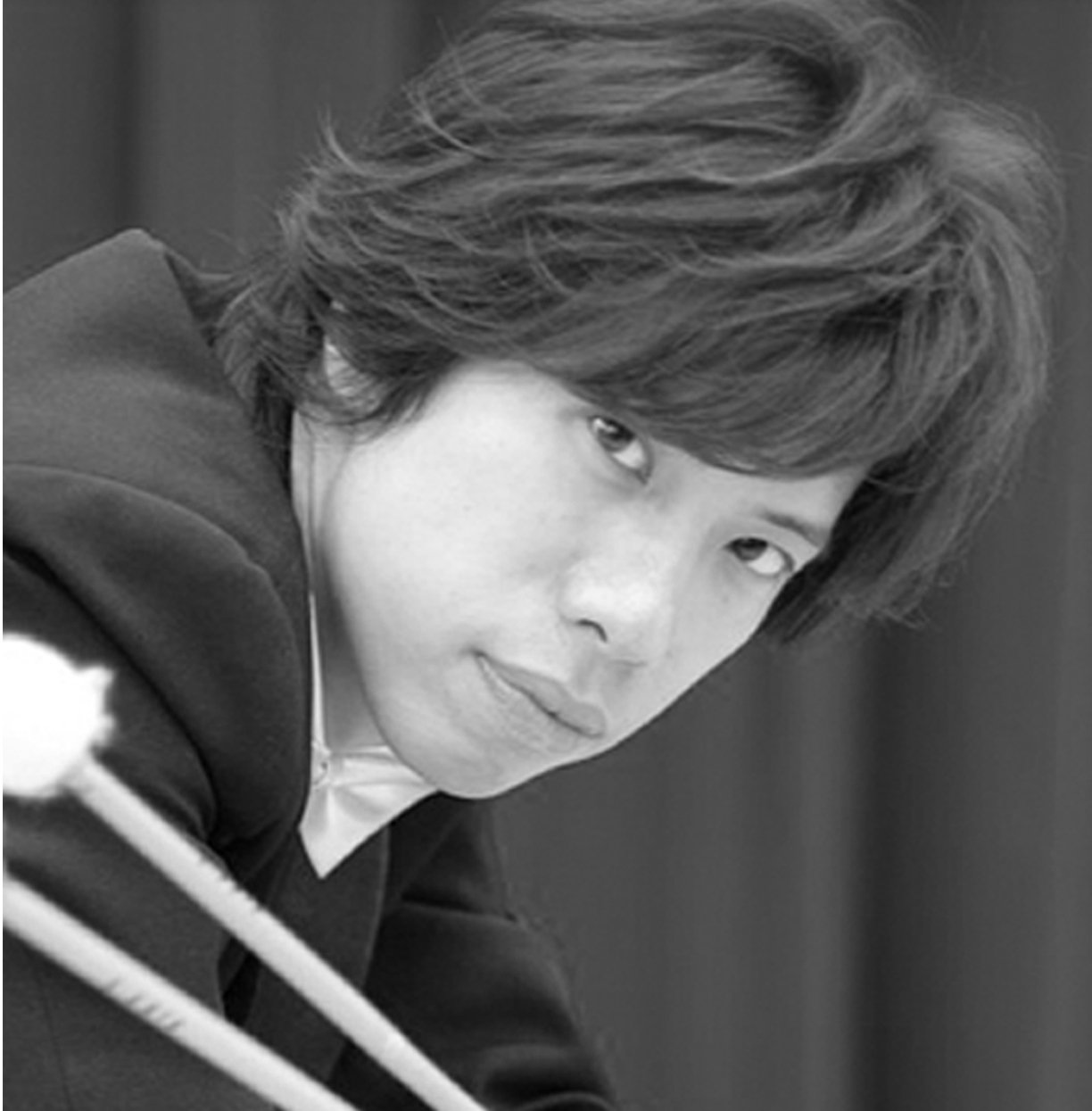 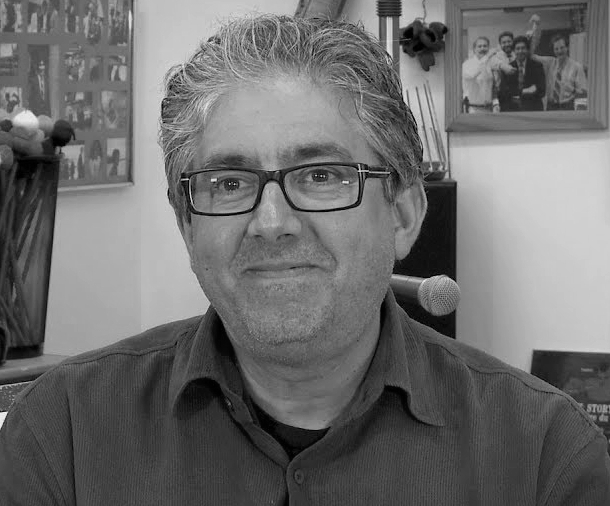 Percussionist, Educator, Performer and Administrator. Keith is currently the Director of Percussion at the Interlochen Center for the Arts, encompassing the Arts Camp, Percussion Institute, Adult band Camp and the Interlochen Arts Academy.  He is also an Educational/Orchestral Consultant for the Avedis Zildjian Company. 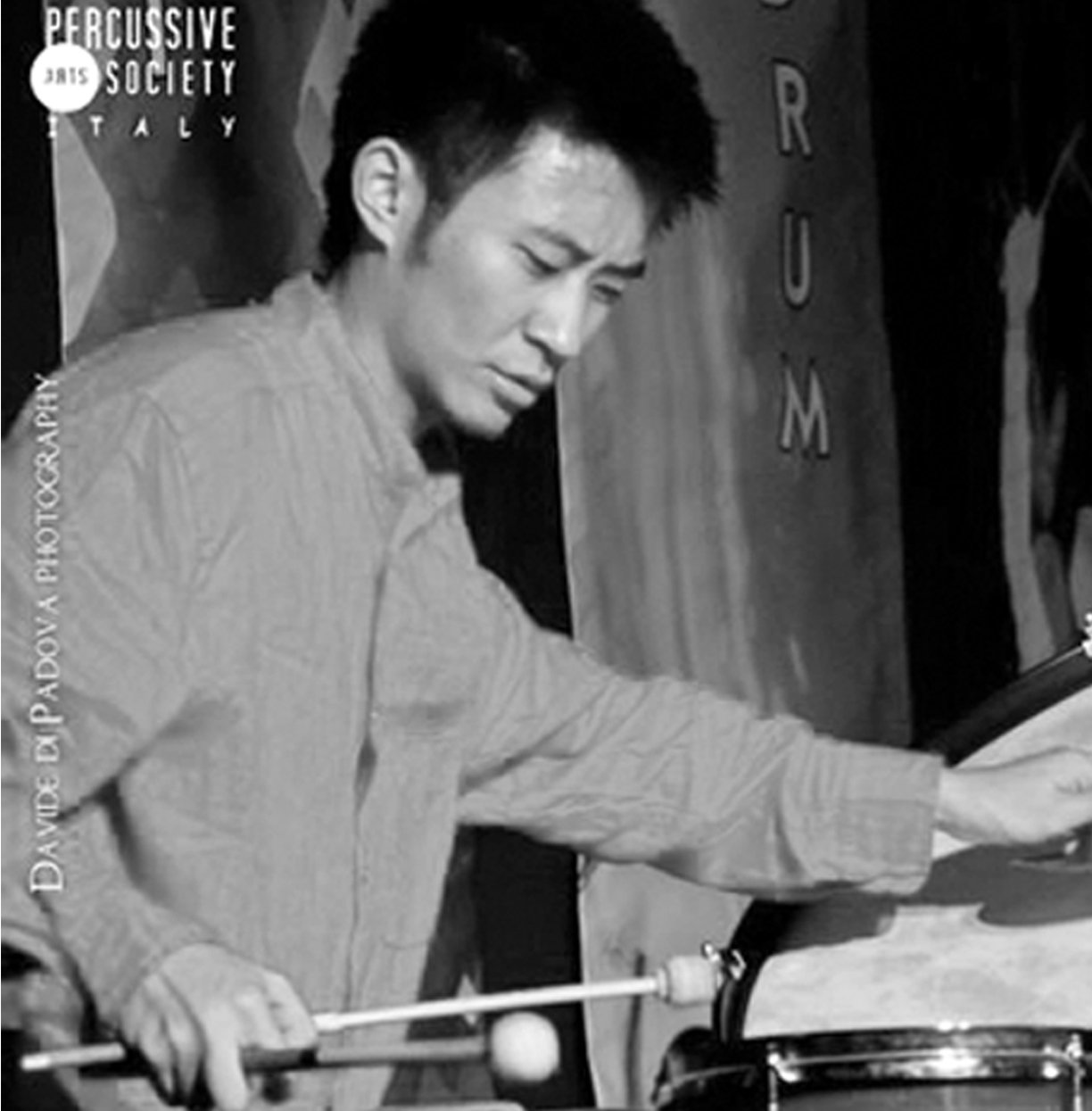 As one of the top percussionist of the new generations, Heng Liu comes with the new ideas on the percussion performance and composing. When he was 13 years old, he played a Marimba Concerto with the 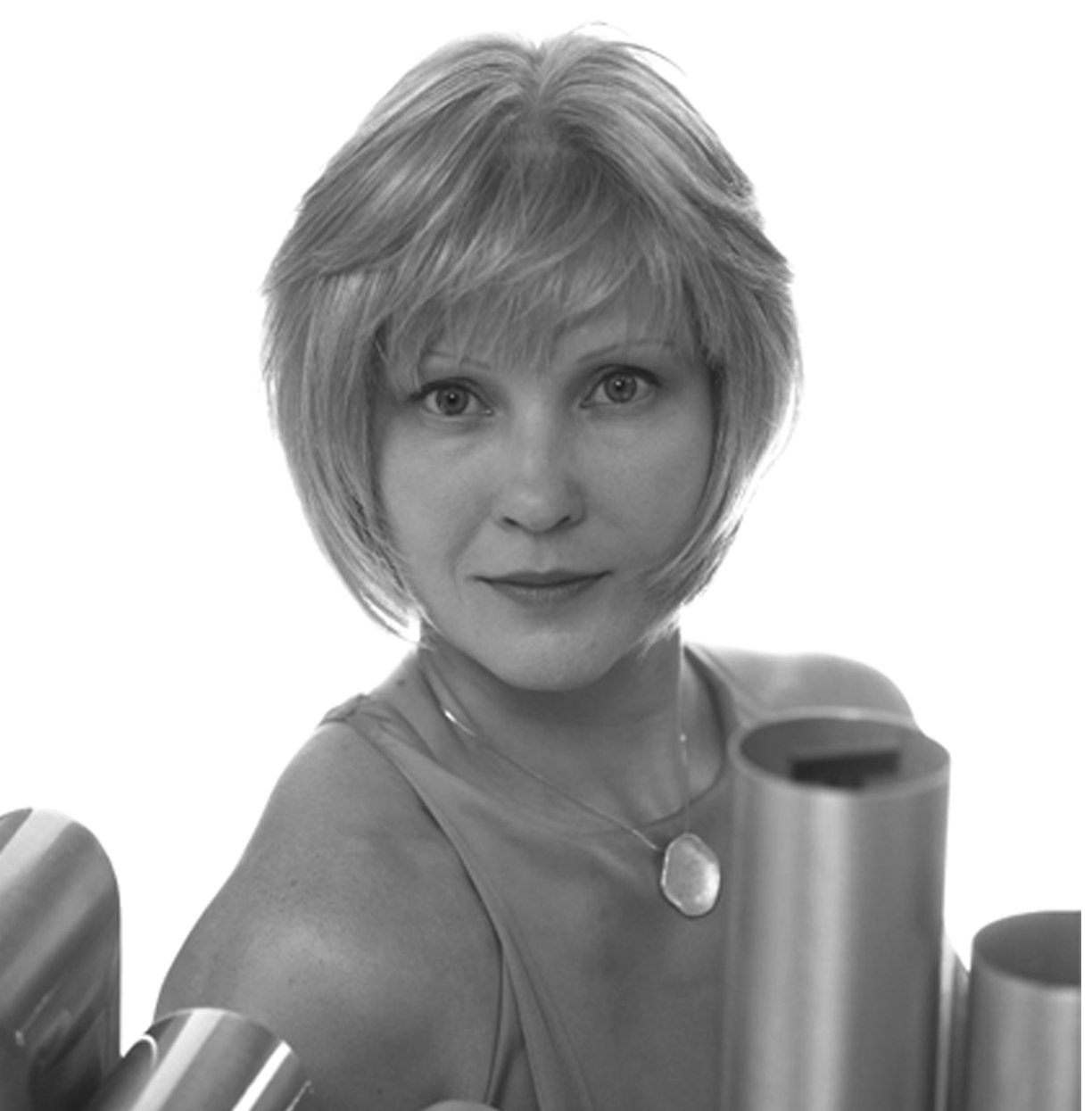 Marta Klimasara is a highly acknowledged percussionist, famed also outside the borders of her new home; her international renown rests not only on her tournées in France, Sweden, Japan and South Africa but also on her many successes in international contests. r. 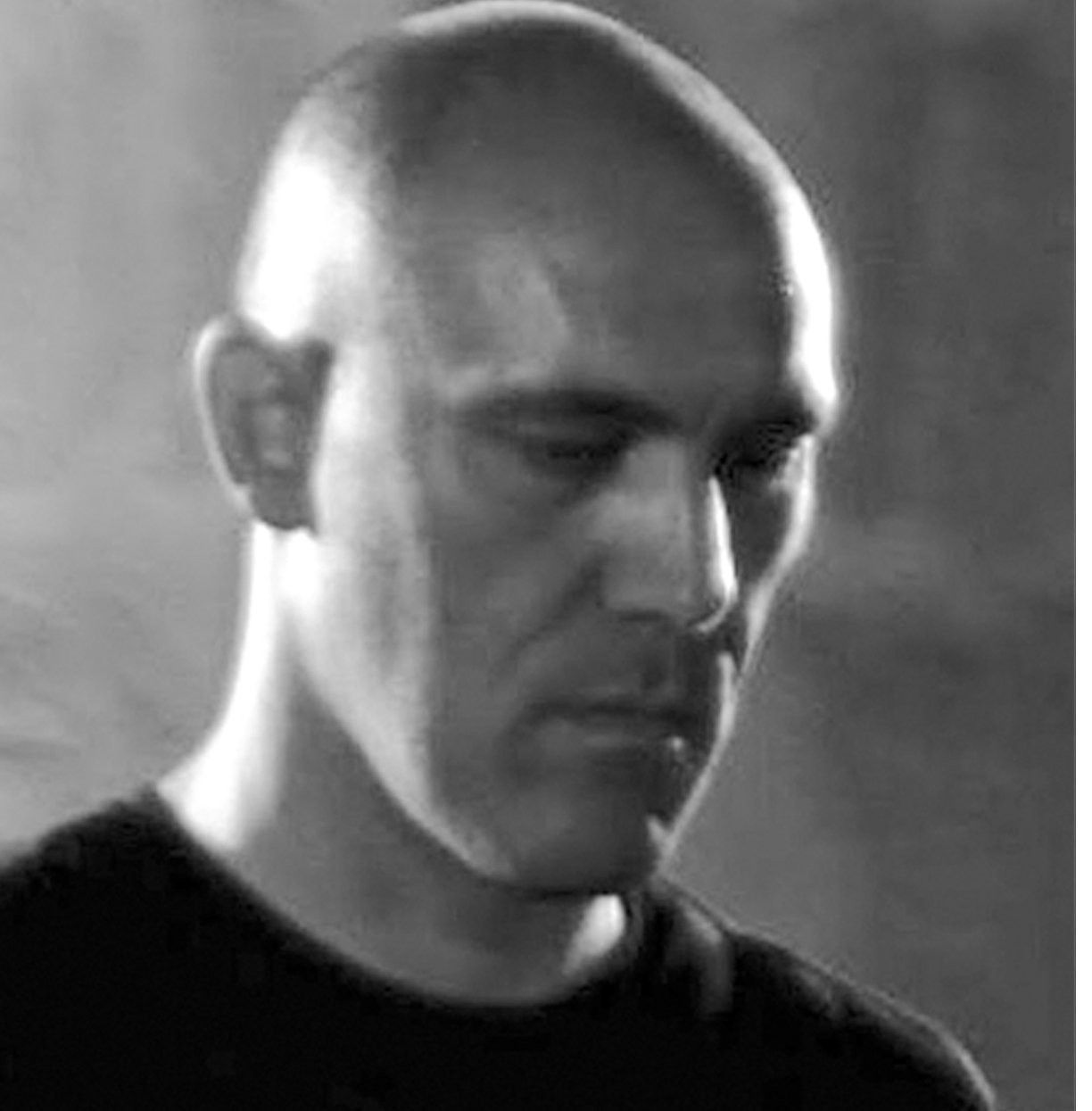 Luigi Morleo is a percussionist, teacher and composer. 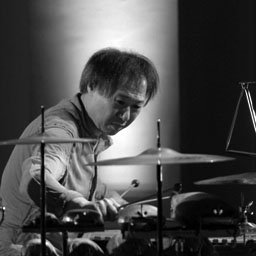 Isao Nakamura is professor at the MH Karlsruhe Germany and an absolute expert of contemporary percussion music and performance. Born in 1958 in Osaka, 8 year old Isao Nakamura played his debut on the traditional "Matsuri" drum at the Japanese Festival. He studied at the Tokyo University of the Arts and at the Hochschule für Musik in Freiburg.

Fourth Generation percussionist... is traveling the World of Percussion. Open minded and expierienced she enjoys percussion "the full range". 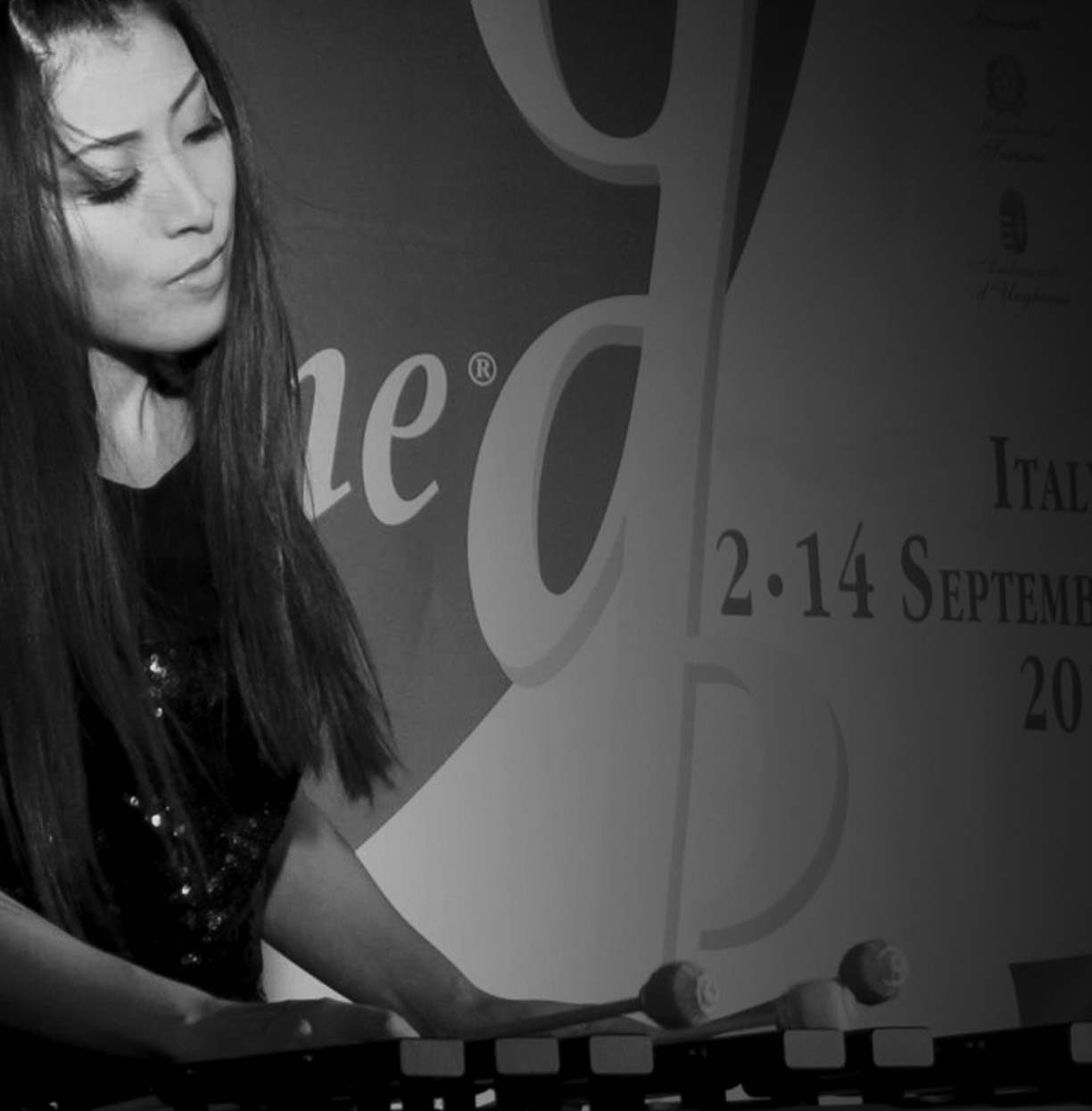 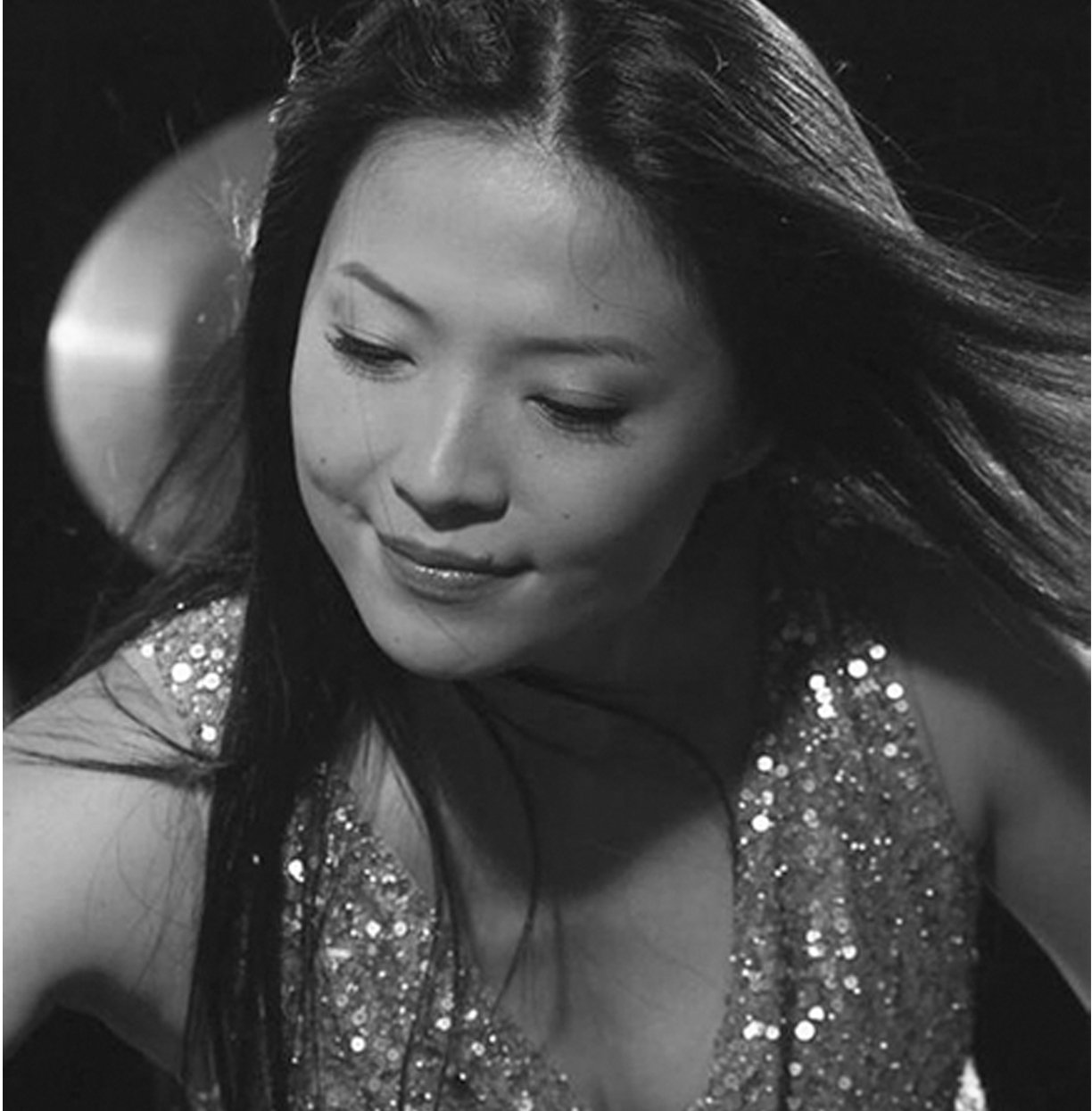 She has served as principal of the Ju Percussion Group since she was 18 years and is surely considered as one of the leading Asian female marimbists. Ms. Wu obtained her master’s degree in Percussion Performance from Northern Illinois University in 1994. 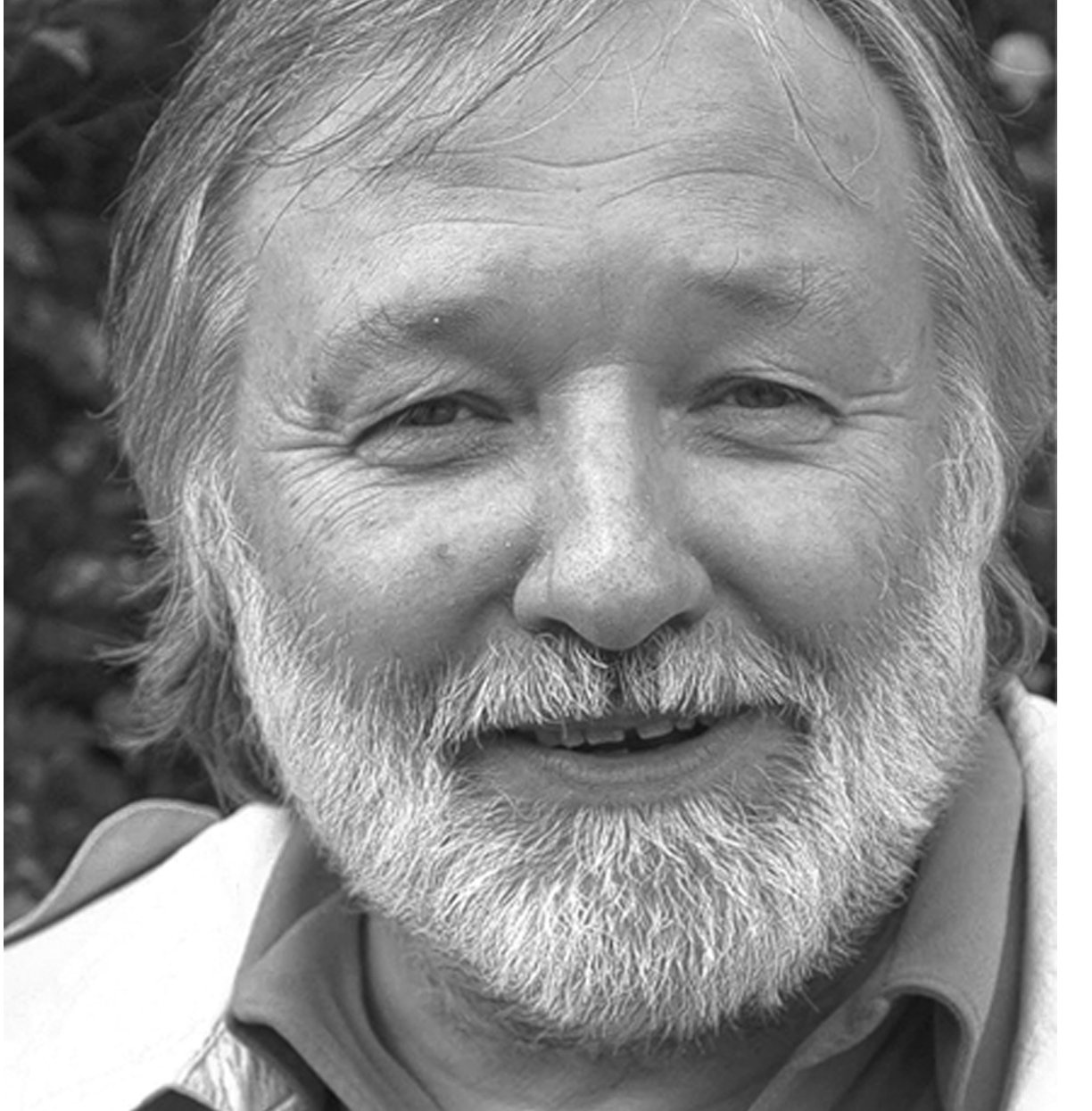 During the past 20 years, Berhard Wulff was founder and artistic director of several ensembles of modern music and he is the dead of the percussion department of „Freiburg Musikhochschule“.